This seems like a pretty major eff up. I’m running AMD, except for the new HP two in one I bought a couple weeks ago. 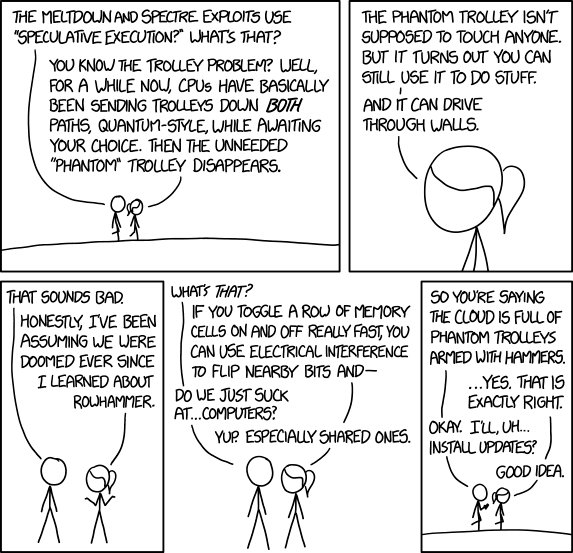 34 thoughts on “The Intel Bug”